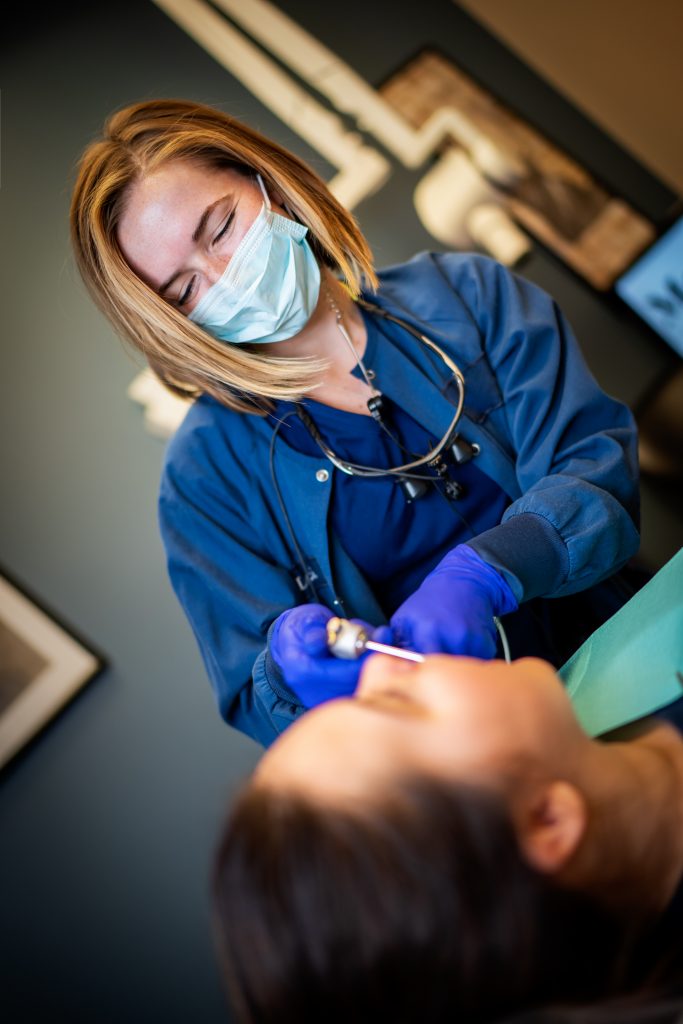 In the grand scheme of human evolution, modern family dentistry is a relatively new innovation. Ancient Egyptians, Romans, Arabs, Greeks, and Indians created toothbrushes from twigs, and cleaned their teeth with leaves as well.  They would fray the ends of the twig, so it would clean between the teeth properly.

In Ancient Egypt, crude examples of dental surgery (drilling cavities and pulling teeth), began to occur around 3000 B.C. By around 1500 B.C. they had even discovered natural local anesthetics to aid in oral pain relief.

These early examples of dentistry are few and far between, however. Dentistry was a (rather painful and unpleasant) luxury afforded only to wealthy ancients. It wasn’t until the modern era that dental surgery became a widespread practice among the middle class.

Dentistry might have taken a few millennia to really catch its stride, but that doesn’t mean early humans weren’t experimenting with ways to relieve tooth pain long before that. A recent discovery by European archaeologists is shedding new light on just how far back our ancestors’ dentistry legacy really goes.

A recent study published in Scientific Reports describes the lower right third molar of a man who lived in Northern Italy during the Upper Paleolithic Era roughly 14,000 years ago.

The molar had a deep cavity, a common and relatively unsurprising feature of teeth uncovered from this period. When the scientists looked at the tooth under a scanning electron microscope (SEM), however, they found something surprising.

The surface of the tooth was scarred with scrape marks indicating that someone had attempted to carve out the infected part of the cavity with a pointed tool. Upon further analysis, the scientists concluded that the tool in question was a sharp piece of flint.

This was still a few thousand years before modern family dentistry began using beeswax as a filling, so this unfortunate soul likely lived out the rest of their days with an uncovered gaping hole in their molar. Still, it’s pretty remarkable that our cave-dwelling ancestors had the presence of mind to realize that the infected part of the tooth could be removed to relieve the effects of the cavity.

So next time you come into Modern Family Dental Care for a filling, just be thankful dentistry services have evolved past the point of using rocks to carve out fillings (sans Novocaine). Please contact us today to schedule a regular dental consultation or teeth cleaning at one of our Charlotte dentist offices. 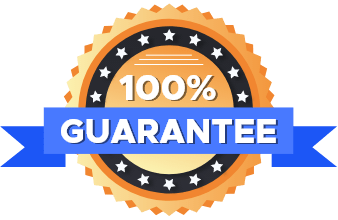